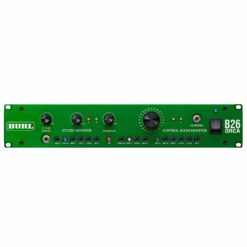 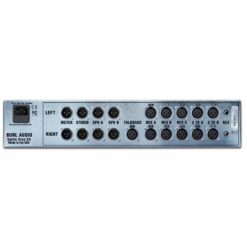 B26 ORCA
CONTROL ROOM MONITOR
The B26 ORCA is the most highly evolved of all aquatic species. One who uses sonic superiority and harmony to dominate his environment, the ORCA is the APEX PREDATOR of all of the oceans of the Earth.Thriving off of the Island of VANCOUVER, pods of ORCAS silently stalk their prey, present just under the surface; listening, threatening.